Joan Fuan is an antagonist from Ginga Force. He is the fourth male character and sixth opponent of the game.

He is a rich man who owns villas and private space shuttles. He doesn't care of the price of things due to his wealth. He was captured by the MSS Enforcer when he was hijacking a space shuttle, but he was released from his captivity when Specia took control of the Enforcer.

He operates the GT-D620 Hercules during the boss fight.

Fuan in the Stage Clear screen of Ginga Force.

Fuan and Hercules (landing on a Magni Corp. Shuttle) in the Opening of Ginga Force. 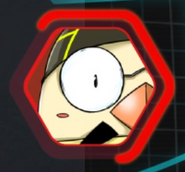 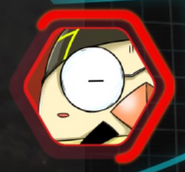 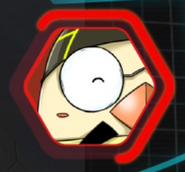 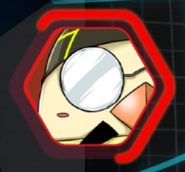 Fuan in the promotional video of the PS4 & PC ports of Ginga Force. 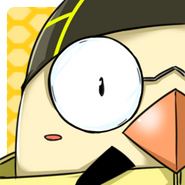