Together with Alex Heatburn, they are soldiers from the Central City branch of Mitsurugi Security Service and they are the pilots of the Enforcer ship "Hound 1", which the player controls.

In Natsuki Chronicles, they're the boss of Stage 7 "Space Elevator".

During the "Memory" segments in Natsuki Chronicles, setted 4 years prior to the events of Ginga Force, it is revealed that Margaret befriend Natsuki Sugiura, a pilot of the Rapid Deployment Force during the MSS Induction Class.

In the XBOX One release of Natsuki Chronicles she's named Margarette.

Margaret, along with Alex in the Story Mode menu.

Both Margaret and Alex in Chapter 7 (English version) 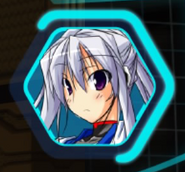 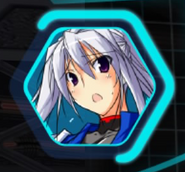 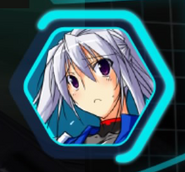 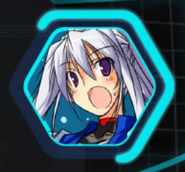 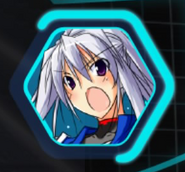 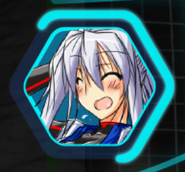 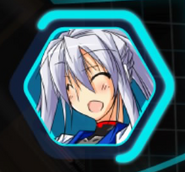 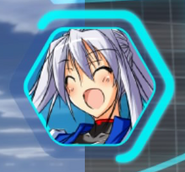 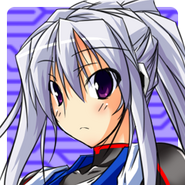 All characters and the Enforcer in the Staff Roll sketch 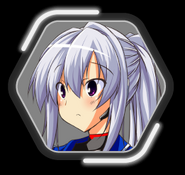 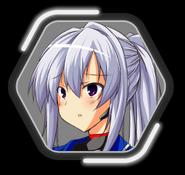 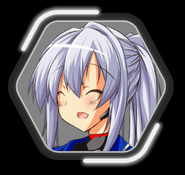 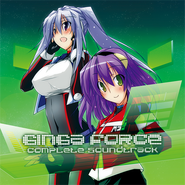 Margaret and Nina in the "Complete Soundtrack" cover 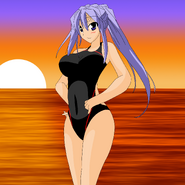 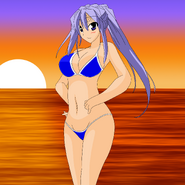 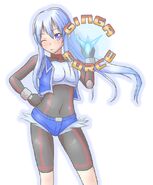