She's the first female antagonist of the game, and the second opponent the player fights with. This 11 year old girl is a genius hacker. She does hackings of data centers and has an exceptional knowledge of computer networks. Other than that, she's normal for her age, and likes all "cute" looking things.

She is the pilot of the CV-A103 Flamingo.

Tini in the Result screen of Ginga Force

Tini and Flamingo in the Opening sequence of Ginga Force. 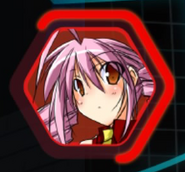 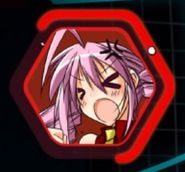 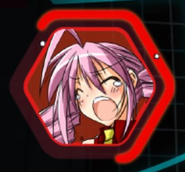 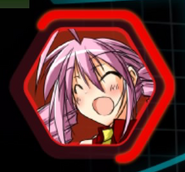 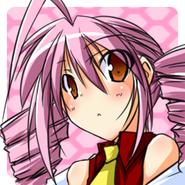 Jack, Tini and Seram in a promotional image by Rising Star Games

Tini in "A High-Scoring Routine" XBOX One achievement from Natsuki Chronicles. 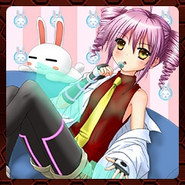